Implementation of scheme of arrangement 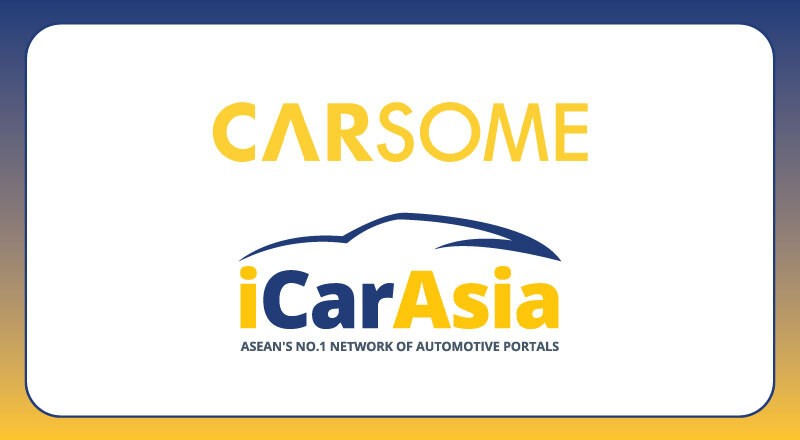 10 February 2022 - iCar Asia Limited (ASX:ICQ) (“iCar”) is pleased to announce that the scheme of arrangement (Scheme) between iCar and its shareholders other than Excluded Shareholders (as defined in the Scheme) (Independent iCar Shareholders) has been implemented today, 10 February 2022.

Accordingly, the Scheme consideration of $0.53 per iCar share has been sent to Independent iCar Shareholders today in respect of iCar shares held as at 7:00pm (Sydney time) on 7 February 2022.

As such, Carsome is now the sole shareholder of iCar.

Changes to iCar board of directors

With effect from implementation of the Scheme, Georg Chmiel, Hamish Stone, Lucas Elliott, Patrick Grove and Syed Khalil Ibrahim have resigned as directors of iCar.
Cheng Kee Choon has been appointed as a new director of iCar.
Richard Kuo and Peter Everingham will continue to act as directors of iCar.

This announcement has been approved by the iCar Independent Board Committee.

Implementation of scheme of arrangement

iCarAsia's Mobil123 and Carmudi will work together in three core sectors